Mother is the Necessity of Invention

Did anyone else have a mother like that? I am grateful for a mother who instilled in her children (or tried her hardest to instill) creativity, hard work, perseverance and all the other values that the children of the Great Depression have (speaking of that era in American History that parents have held over their children’s heads since the 1950’s). As is usually the case, I never quite developed those values as well as my mother.  I am not as old as she is, however, so I still have time and hope that I will.

Inventions in technology have increased the speed of other inventions; even creating the need to reinvent our parents as they grew up in such a different world.

The old adage, Necessity is the Mother of Invention, came out of me when texting to my 14 year old granddaughter about her not having “any” clothes to wear to school. I knew she wasn’t going to school naked. So, instead of panicking and sending her money immediately, like I wanted to, I was able to remember the values she is learning through her sacrifice. She and her single-mother were saving to buy their first home at the time. I think she has wanted her own home longer than her mother.

I grew up in a middle-class family. My parents encouraged me to save my money. When grandparents would send me money for birthdays or Christmas Mom and Dad would say something like, “Why don’t you save it for something you really want?”  I do remember some purchases I made with my own money as I grew older.  I’m sure I was spoiled rotten, though, because I think I was given everything I really wanted.  It probably cost them more, to teach me the lesson of saving, than if they hadn’t. I am sure it took more time and effort on my mother’s part; just in the teaching moments. We learned to fix things that were broken, instead of throwing them away.  (Pardon me, I learned that DAD could fix things.)  I learned that clothes could be made if I couldn’t find anything I liked at the store. My mother sewed a lot for me. As a teen, I could never find anything that fit right. I don’t remember her sewing me any of the really low-cut hip-hugger pants. But she was more than happy to sew the high-waisted style of pants that followed. HHhhhmmm – I probably had to buy those hip-huggers and hot-pants with my own money. Mom has such a subtle way of teaching values.

The point is, I had all my needs met. I think good mothers create the need for invention. It develops a sense of what is actually needed as opposed to what is just wanted….even in reinventing ourselves. 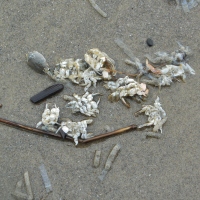 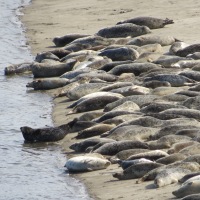 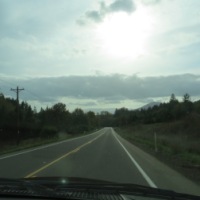