When we left Santa Rosa we wanted to avoid the Bay Area.  We went south on Hwy 101, somehow got to Hwy 12 and then to I-5.  This route took us through Napa Valley.  We could smell the grapes and the rolling hills of vineyards in fall color were beautiful.

This is an unusual, but effective, way to fly a flag!

We had originally planned on travelling down Hwy 99 but I-5 was moving along nicely so we stayed put.  This is farm country!  Orchards, vineyards, dairy and even wind.

We even found huge cotton fields in the farmland of California.

We did finally get bored with I-5 and crossed over to Hwy 99.  We spent the night in Tulare.  We’d found Sun & Fun RV Park in our Escapees directory.  It said they give a discount to members, which they did, but the price had changed since the directory was printed.  We did laundry there and they had nice, hot, showers in a warm building.  I’m a little slow but I’m beginning to figure out that the parks that give discounts aren’t getting enough business.  This one smelled like a dairy farm and was noisy with the Hwy and train tracks close by.  I think the last train blew his whistle around 11pm.

It was raining when we got up this morning and it continued most of the morning.  We took Hwy 58 to Barstow then got onto I-40 out to Needles.  We’re staying in Needles tonight.  This is a pretty area just north of Lake Havasu on the California side.  We found a pretty, fancy, RV park called the Palms River Resort.  $30 for FHU’s and all the amenities.  They are right on the river.  They sell park model homes here and they employ workampers.

The sky cleared, revealing a bright, full moon.  It’s in the mid-60’s and the low is expected to be in the 40’s.  It’s the first time we haven’t had the heater on since we left Idaho, I think!

2 thoughts on “Vineyards, Windyards and Needles” 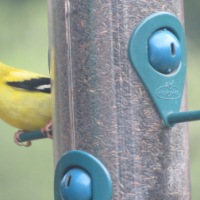 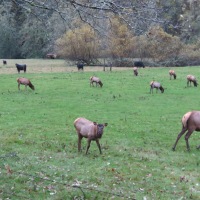 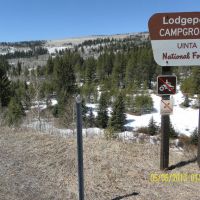 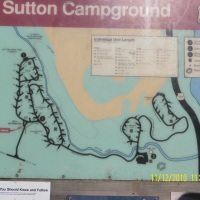 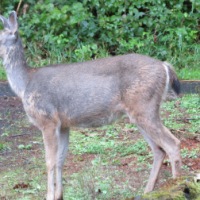 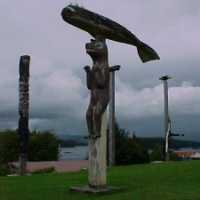 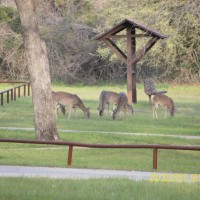 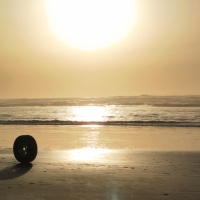 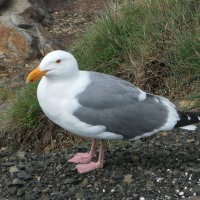 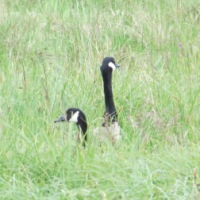